More than 2,000 residents and businesses for the first time will benefit from high speed broadband, EE said.

EE’s 4G commercial trial in Threlkeld offered average speeds of 24Mbps. The network has been extended to cover more than 100 square miles, spanning from Wigton in the north to Threlkeld in the south.

From 6 December, residents and businesses covered by EE’s 4G network in Cumbria will be able to sign up for promotional offer of 20GB for £25 per month. Additional data bundles are available at 2GB for £7.50, 4GB for £10, and 10GB for £15.

The new wireless broadband plan comes with Huawei B953, a home-based device for £69.99. 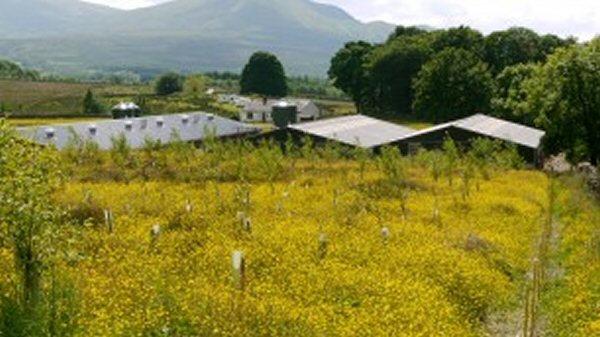 EE CEO Olaf Swantee said EE plans to roll out 4G across another 100 square miles of Cumbria by March 2014. By summer, EE also plans to bring 4G to Bodmin Moor in the South West of England, an area that has never been serviced with superfast broadband.

EE already has 1.2million 4G customers, and a 4G network that covers approximately 60 percent of the population. As announced in October, the UK’s first 4G network is now also live in Carlisle, in north Cumbria – one of 131 towns and cities covered by the superfast mobile network.

EE to expand 4G coverage to 95 percent of UK