Globe Telecom announced its capital expenditure (Capex) touched ₱43.3 billion in the first half of 2021 as it focused on improvement in its network infrastructure and internet connectivity, beating last year’s spending by 107 percent. 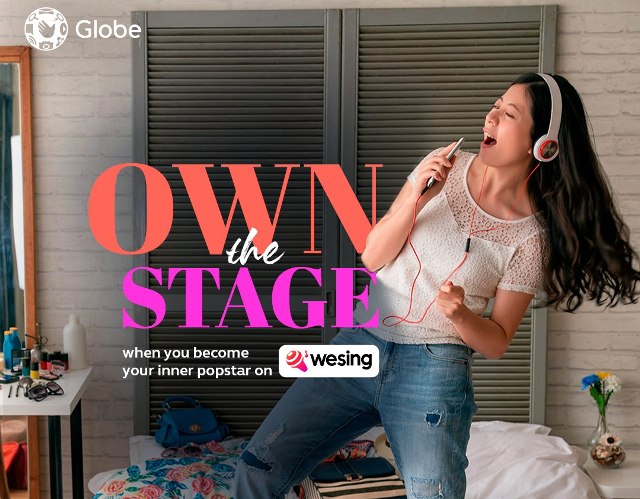 This Capex investment represents 57 percent of gross service revenues and 116 percent of EBITDA, says Globe Telecom. Majority or about 88 percent of the Capex spending went to data network builds to address and elevate customer experience.

Globe’s investment in network expansion and network modernization from 3G to 4G LTE/5G as well as fiber technology available to more customers, is part of its strategy to make high-speed connectivity accessible for all and usher the Philippines closer to being a digital nation.

Globe added 641 new telecom cell sites, and made 8,175 site upgrades which include both 4G LTE and 5G. Globe has surpassed the 600,000 FTTH broadband lines delivered in 2020, connecting more households all over the country to fiber.

Ernest L. Cu, President and CEO of Globe Telecom, said: “In view of the significant progress in our 5G and fiber rollouts as well as the strengthening of our 4G/LTE network, we remain on track to help the country achieve a #1stWorldNetwork.”