This is a record, NSN said on Wednesday.

Sprint has used NSN’s flexi Multiradio 10 base station at Mountain View facility in California to beat the previous 1.6 Gbps record. 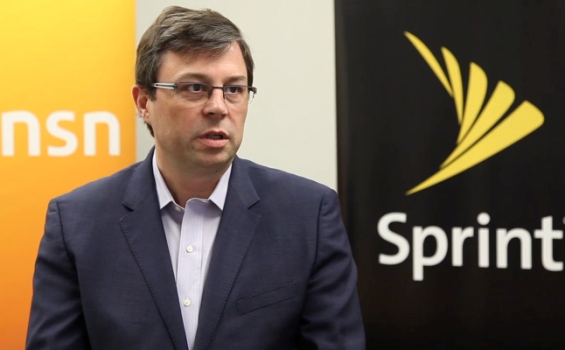 Stephen Bye, chief technology officer at Sprint, said: “Combining our unique spectrum assets with TD-LTE-Advanced features and NSN’s next generation TD-LTE base station has allowed us to achieve the world’s first 2.6 Gbps throughput over TD-LTE.”

The same will be showcased at the Mobile World Congress 2014 in Barcelona.

“With demand for high-speed mobile broadband services growing rapidly around the world, NSN and Sprint are showing how operators can unlock the highest capacity from their TDD spectrum,” said Zhang Qi, vice president for TD-LTE at NSN. 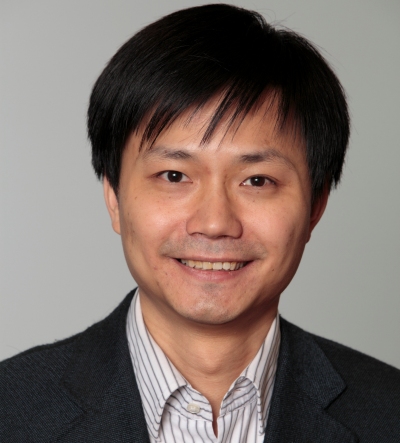 NSN in a statement said the mobile broadband vendor will launch a new Flexi Multiradio System Module for TD-LTE that can deliver up to 5 Gbps of peak throughput from a single site.

NSN said the module features integrated transport technology, removing the need for additional hardware for connecting to transport networks. IPsec security is also built in, providing a secure tunnel between the base station and core network to protect traffic from eavesdropping, unauthorized access or distributed denial-of-service (DDoS) attacks.

The System Module can run a variety of TD-LTE-Advanced software. These include Transmit Mode 9 (TM9) for high user throughput, Carrier Aggregation, and NSN’s Smart Scheduler features.