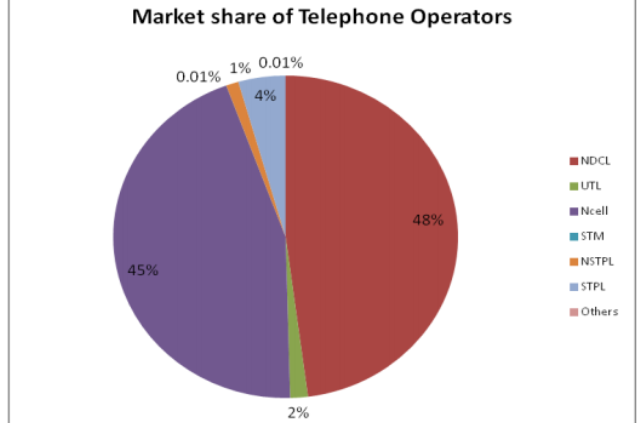 The Nepali people will be able to use fourth generation (4G) telecommunication service for the first time from 2017 as Nepal Telecom, the state-owned telecom service provider, is starting the new service in two major cities from January 1.

Nepali telecom companies till now provide only 2G and 3G services. In July this year, the Nepal government opened the doors for telecom companies to operate 4G service by amending the Radio Frequency Policy, Xinhua news agency reported on Thursday.

Nepal Telecom (NT) is the first company to receive permission from the Nepal Telecommunications Authority (NTA), the regulatory body, to start the new service.

“We are starting 4G service in Kathmandu and Pokhara, a tourist hub in western Nepal, from January 1, 2017” said Shovan Adhikari, joint spokesperson at NT.

“We will expand the service in other areas of the country gradually.”

The 4G service is expected to help customers to operate the various services requiring high bandwidth such as video in an easier way.

Purusottam Khanal, spokesperson of NTA said that they were studying the roll out plans of the private sector telecom operators.

There are currently six telecom operators in Nepal.