Swisscom reported that it made an investment of CHF 1.083 billion (+0.7 percent) in the first half of the year, focusing on the mobile network quality, coverage and performance of the network infrastructure in Switzerland. 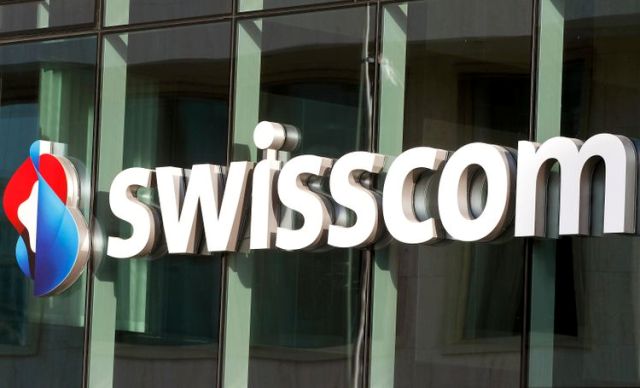 Swisscom intends to make ultra-fast broadband available in every Swiss municipality by the end of 2021, even in remote locations. By the end of 2025, FTTH fibre-optic coverage is set to increase to up to 60 percent.

Swisscom Group revenue rose by 2.6 percent to CHF 5,583 million. In the Swiss core business, revenue increased slightly by 0.5 percent to CHF 4,103 million as a result of the IT solutions business with business customers and a higher number of smartphones sold.