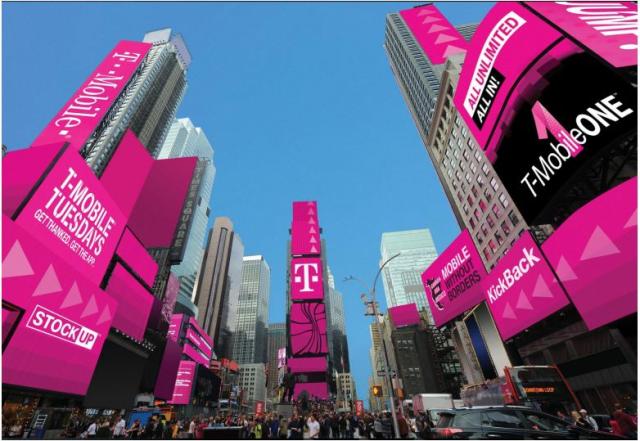 The field testing, which started in Los Angeles on Monday, has showed 741 Mbps download speeds during the mobile broadband data session live in the field using License Assisted Access (LAA) on its network.

Increase in LTE speed is one of the focus areas for US-based telecom operators such as Verizon, AT&T, Sprint and T-Mobile.

T-Mobile launched LTE-U with less licensed spectrum. Earlier this year, the FCC cleared the way for LTE in unlicensed spectrum, enabling wireless providers to use unlicensed airwaves in the 5 GHz band that are frequently underutilized.

“LAA is the the latest example of how T-Mobile is innovating the way forward. While competitors scramble to deal with the way unlimited data plans are slowing down their networks, we’re already moving on to what’s next,” said Neville Ray, CTO at T-Mobile.

LTE-U and LAA devices and equipment intelligently tap into and share unlicensed spectrum without affecting other users on the same band, including those using Wi-Fi.