Warid Telecom customers need to buy a LTE SIM or shift to 4G services to get the data allowance of 500MB.

You can watch and subscribe: Latest videos on telecoms

Earlier, Warid Telecom announced that it will be investing approximately $500 million over the next five years to expand its network across the country. 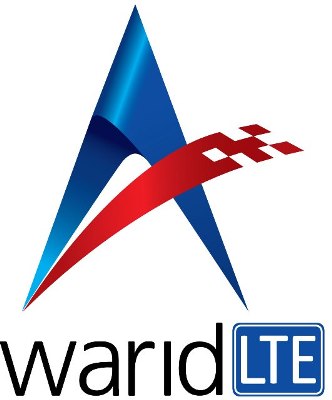 Warid has partnered with Ericsson as its sole network technology partner for the launch of its LTE network.

The company is working to expand its LTE footprint in Pakistan and aims to cover 10 more cities within the next 10 months and 20 cities in the next 20 months.