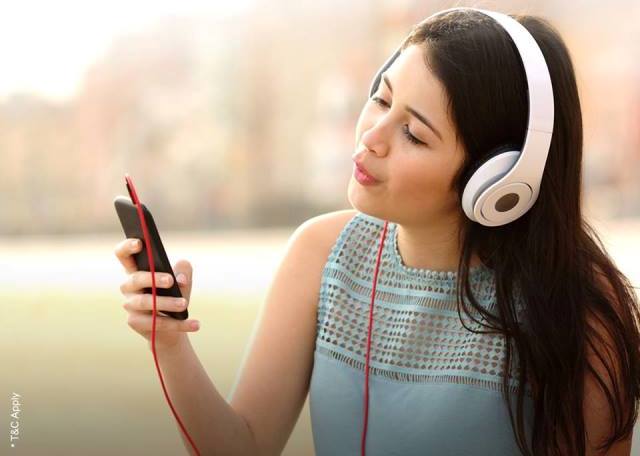 Airtel conducted the 5G demonstration in Manesar (Gurgaon) as part of the 5G trials using spectrum allotted by the Government of India.

Cloud gaming allows users to stream and play games in real time without having to download these or invest in gaming hardware. Mobile gaming will become a $2.4 billion market opportunity. India’s base of 436 million online gamers is expected to reach 510 million by 2022.

Randeep Sekhon, CTO, Bharti Airtel, said: “Cloud gaming will be one of the biggest use cases of 5G thanks to the combination of high speed and low latency. After delivering India’s first 5G demo over a test network, we are thrilled to conduct this exciting 5G gaming session.”

“This was high-end PC and console-quality gaming experience on a smartphone. 5G will truly unlock the online gaming scene in India and massify by creating opportunities to build and publish games out of India and bringing a lot of talented gamers from small towns to the mainstream,” Naman Mathur and Mamba Salman Ahmad said.

Earlier this year, Airtel demonstrated 5G services over a LIVE 4G network in Hyderabad. Airtel is also conducting 5G trials in multiple cities across India and validating technologies and use cases through the trial spectrum allotted by the Department of Telecom. Airtel has partnered with Ericsson and Nokia for these trials.

Airtel is spearheading the O-RAN Alliance initiatives to build 5G solutions. It has announced partnerships with Tata Group, Qualcomm, Intel, Mavenir and Altiostar.