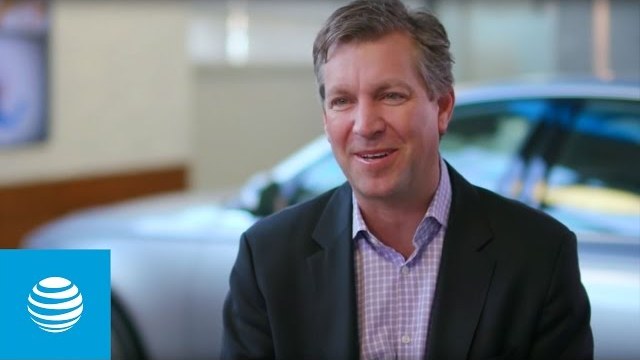 US telecom operator AT&T has completed the deployment of its LTE-M network — ahead of schedule – to support Internet of Things (IoT) devices and applications.

AT&T has made software upgrades in order to ensure live LTE-M network across the U.S. on its 4G LTE network. For AT&T, generation of revenue from IoT business is part of the growth strategy.

AT&T’s investment in LTE-M deployment will mark another step forward on its path to 5G and IoT. AT&T has deployed the IoT network with 3GPP standardized technology using licensed spectrum for carrier-grade security.

# Better coverage for IoT devices underground and deep inside buildings

# Module size is 1/6 the size of current modules

“We are also launching a full new suite of rate plans with LTE-M, with monthly plans starting for $1.5 per month per device,” said AT&T in a statement.

AT&T will be offering discounts for yearly and multi-year plans, as well as volume commitments. LTE-M modules will be available from its supplier for $7.5 each, including a SIM card. That’s half the cost of the LTE Cat-1 module AT&T launched with its supplier in 2016.

AT&T said its current IoT starter kits with M14A2A modules will be software-upgradeable to LTE-M with an upcoming firmware update.

AT&T plans to deploy LTE-M across Mexico by the end of 2017 to create a North American LTE-M footprint covering 400 million people.