BT said Capex increased 24 percent to £1.3 billion, primarily due to increased investments on FTTP build and provision, and cost inflation. 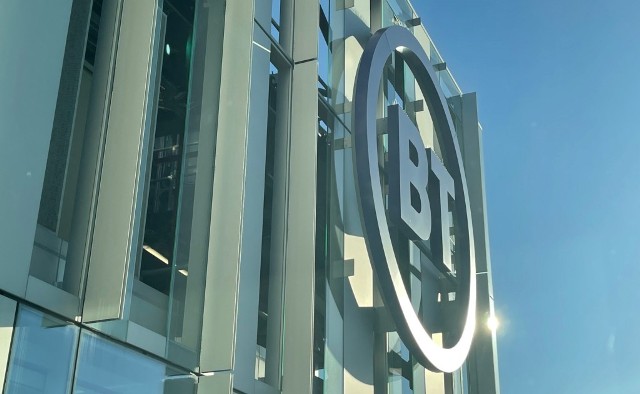 The UK-based telecom operator achieved the highest ever quarterly growth in FTTP base with increase of 118,000, while 5G ready base now at 7.7 million, BT said in a news statement.

BT said there will be no change to FY23 outlook: Revenue growth, at least £7.9 billion EBITDA, and around £4.8 billion capital expenditure.

BT revenue rose 1 percent to £5.1 billion, while Adjusted EBITDA grew 2 percent to £1.9 billion due to flow through from revenue and continued strong cost control.

“We’re accelerating our network investments and performing well operationally. Despite challenges in our enterprise businesses, we returned to revenue and EBITDA growth in the quarter,” BT CEO Philip Jansen said.

BT said fibre build and connection continues at pace, with record quarterly FTTP build of 763,000 and net adds of 302,000.

Howard Watson, CTO of BT, earlier said BT will have new smart core technology powering network by 2023; 4,500 square miles of new rural mobile coverage by 2025 and a 5G connection possible anywhere in the UK by 2028.

BT’s new 5G core will be fully live in 2023. BT has migrated the first customers on to the 5G core. BT aims to deliver better customer experiences by embedding both our mobile and fixed core networks in BT’s private network cloud, Howard Watson said.