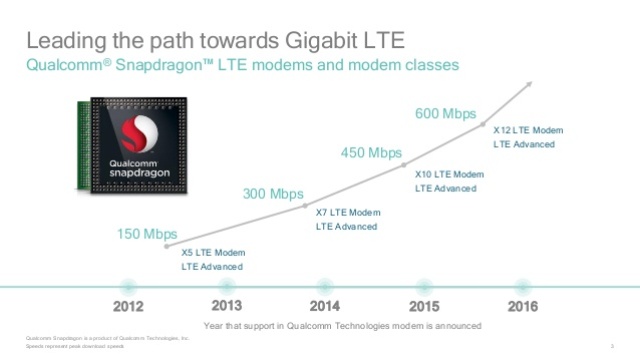 An analysis by ABI Research indicates that Gigabit LTE is becoming the immediate investment area for global telecom operators and not the much-hyped 5G mobile technology.

Gigabit LTE is expected to have nearly 2 million subscriptions globally in 2017, which is less than 5 percent of LTE Advanced Pro subscriptions in 2017, says ABI Research.

ABI Research indicates that there will be less takers for 5G NR for mobile broadband networks because of the availability of Gigabit LTE.

5G will become a reality in 2021 and beyond for majority of telecom operators in the world. This is because of the delay in framing standards. Airtel and BSNL, two Indian telecoms, recently revealed their 5G plans in association with Nokia.

Telecom equipment makers such as Ericsson, Huawei and ZTE do not have any publicly announced 5G engagements in India.

In March 2017, global telecom industry stakeholders decided to accelerate non-standalone (NSA) 5G NR, and then evolve the specifications toward a fully-fledged standalone (SA) 5G network. NSA 5G NR will be specified under 3GPP Release 15, expected to be ratified by the end of 2018, with early commercial launches anticipated for 2019.

Gigabit LTE devices, launched in 2017, will exceed the subscription numbers, because few cell sites are expected to reach Gigabit LTE speeds this year. The report said gigabit LTE is expected to support telecom operator’s mobile service goals over the next six to eight years and beyond.

“Gigabit LTE is a critical network milestone for telecom operators in a competitive environment in the evolution to 5G. It is essential for operators to support the rising bandwidth needs of consumers, while also upgrading the network to support 5G networks in future,” said Prayerna Raina, senior analyst at ABI Research.

More mobile operators will launch Gigabit LTE globally over the next year and a half because Gigabit LTE offers higher bandwidth to consumers and very efficient use of spectrum for operators.

Sprint, a telecom operator in the US owned by SoftBank of Japan, has launched the first Gigabit LTE service for mobile devices in New Orleans, Louisiana in March 2017.

“Gigabit LTE appeared this month in Telstra’s network, and we expect more than 15 mobile operators to be offering Gigabit speed services to their subscribers by the end of 2017,” said Nick Marshall, research director at ABI Research.

ABI Research expects additional launches to take place this year from all key operators in the U.S., as well as by some operators in Asia, Europe, and Canada.

“Over the next four to six years, we expect mobile networks to evolve with the proliferation of LTE Advanced, LTE Advanced Pro, and Gigabit LTE on one hand and the launch of 5G on the other hand,” Prayerna Raina said.

The vendor ecosystem is essential to this network evolution with device availability being critical for the service launch.

LTE will grow from approximately 30 percent of global mobile subscriptions in 2017 to 50 percent in 2024, says ABI Research.

Earlier, ABI Research estimated that the two billion global 4G subscribers in early 2017 will rise to exceed 4 billion during 2022. This means that more than one out of two people globally will be using an LTE network by 2022.

The Average Revenue per User per month (ARPU) in the U.S.– the most lucrative mobile market — will decrease to less than $35 during 2022 from approximately $43 today. Network operator Capex will continue to decrease until 2019. 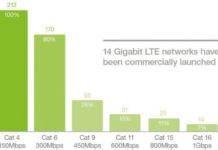 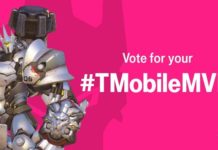 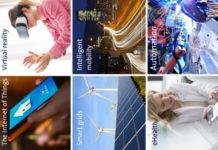