NTT Docomo today announced that it will launch its 5G mobile service in Japan on March 25. 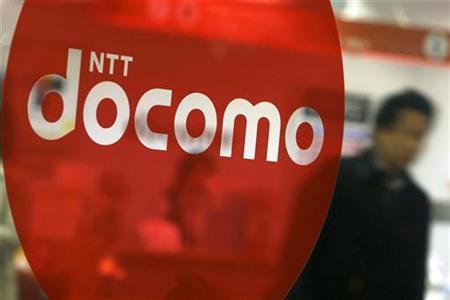 NTT Docomo’s 5G service will achieve a maximum data rate of 3.4 Gbps during the launch and will increase to a maximum 4.1 Gbps in June.

NTT Docomo’s 5G network coverage will reach 150 locations nationwide initially. NTT will expand 5G network to all prefectures by June. More than 500 cities are expected to have access to Docomo’s 5G service by March 2021.

Customers who purchase a 5G smartphone from Docomo will be able to select between two types of billing plans according to their data needs.

5G-compatible devices from Docomo will include seven models in the docomo smartphone series and a mobile Wi-Fi router. All models will be compatible with Docomo’s existing LTE network.

In 2018 Nokia announced its 5G network contract with NTT Docomo. Nokia is already a major supplier to Docomo in both the 3G and 4G network. Nokia has been working with Docomo to ensure a smooth transition from existing 4G networks. 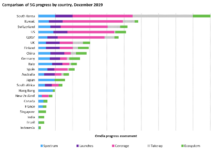