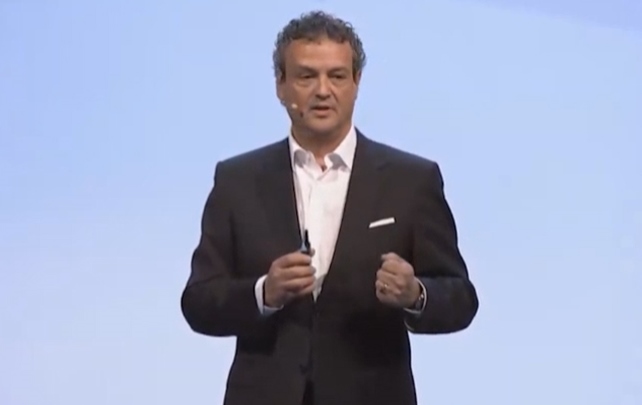 Capex of TELUS fell 3.8 percent in Q4 2018 over last year reflecting a 9.5 percent decline in wireline Capex. TELUS expanded its fiber footprint to over 61 percent.

Wireless Capex increased 8.5 percent as TELUS increased LTE Advance infrastructure to reach over 93 percent of Canadians, and 4G LTE coverage to cover over 99 percent of all Canadians. Eros Spadotto, executive vice president of Technology Strategy and Business Transformation at TELUS, is responsible for network roll outs.

TELUS CEO Darren Entwistle said the company will not be deploying 5G before the second half of 2020 in Canada. The main reason for the delay in 5G launch is related to the clarity on the auction of 3.5 GHs spectrum.

TELUS is not using Huawei network equipment in its core network. Darren Entwistle said TELUS may face an incremental non-recurring financial cost — if there is a ban supplier ban on Huawei network in the future.

“TELUS’s security framework involves several protocols that preclude Chinese equipment from the sensitive parts of our network also known as our core and limits the equipments used to the edge of our network with a less sensitive radio and antenna components reside,” Darren Entwistle said.

“Our partnership has allowed it to be innovative with our network deployment taking into account the realities of Canada’s vast geography and demographics, our unique spectrum position in this country,” Darren Entwistle said.

TELUS CFO Doug French said TELUS net debt to EBITDA ratio finished the year at 2.54-times, on the back of EBITDA growth of nearly 5 percent.

“This solid growth reflects our strong asset mix focused on wireless and data, and the consistent execution of our long-term focused growth strategy, combined with an unrelenting focus on cost efficiency,” Doug French said.

Telenor achieves 7% dip in Opex thanks to digital investment 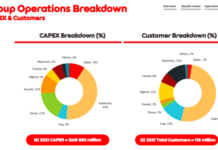