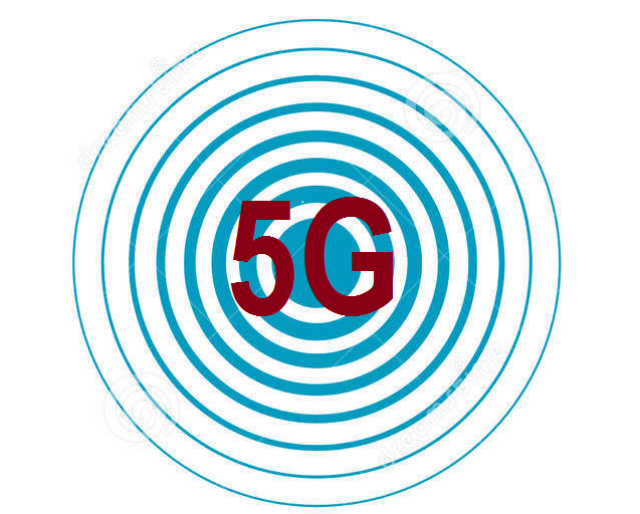 The UK government has announced £40 million investment in 5G testbed and trial projects across UK industry as part of Government plans to improve mobile connectivity.

In a statement issued on 12 June, UK’s Digital Secretary, Jeremy Wright said this time the investment will focus on logistics and manufacturing sectors. The trials could also cover road, air, and sea based freight logistics.

Previous investments in the 5G testbeds and trials program have driven work in the healthcare, tourism, transport and broadcasting sectors.

The announcement was made  at the 5G World Conference as part of London Tech Week.

The latest round of investment is through the £200 million project to test 5G technology that’s up to ten times faster than 4G and able to support more than a million devices per square kilometer, an official statement from the government said.

Digital Secretary Jeremy Wright stated, “As part of our modern Industrial Strategy, we’re making sure that Britain has a telecoms infrastructure that is fit for the future.”

In addition to the new funding, the Government has confirmed that it will consult on proposals to simplify planning processes in England to both support the further roll-out of 4G and aid the faster introduction of 5G.

The investment is part of the Government’s long-term strategy for meeting its digital connectivity targets, outlined in the Future Telecoms Infrastructure Review.

The plans involve tackling barriers to deployment and creating the right conditions for investment to deliver better network coverage that supports the way we live and work today.

This means the Government has already exceeded its target to make 500MHz of public sector spectrum available for commercial use by 2020, and will continue to work with departments to explore opportunities for more spectrum to be made available.

The UK government also plans a public competition to launch later this year for bids to be made for the next testbed and trials in 5G. The competition will be open for bids from across the whole of the UK.

The recent release by the Ministry of Defence of 168 megahertz in the 8 gigahertz band, puts the total spectrum released under PSSRP at 552 MegaHertz.