The Federal Communications Commission (FCC) has revealed the name of the winners of the 3.5 GHz spectrum auction. 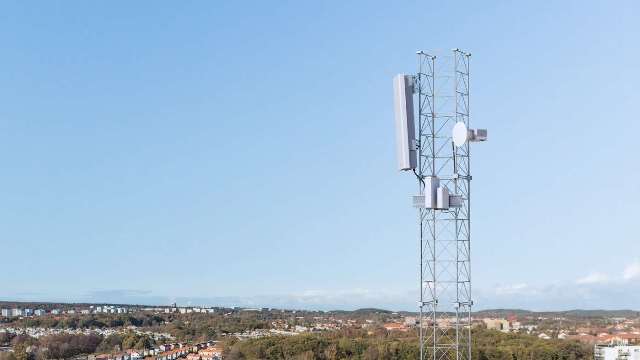 This auction made available the greatest number of spectrum licenses ever in a single FCC auction, the telecom regulator said.

The completion of the 3.5 GHz spectrum auction will help wireless operators to improve 5G mobile coverage in the United States. The auction for selling 5G spectrum launched July 23 and ended on 25 August.

FCC will be making available 280 more megahertz of mid-band spectrum for 5G in the C-band auction beginning on December 8.