Alcatel Submarine Networks has completed the deployment of the 9,200km INDIGO subsea cable project between Australia and South East Asia. 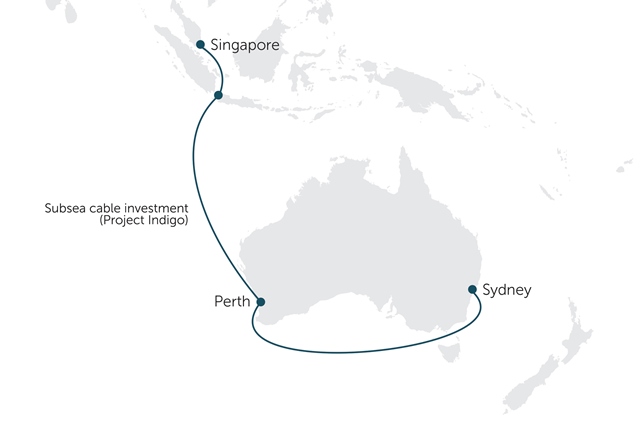 People behind the project

The investment in spectrum-sharing technology enables consortium members to independently leverage the new cable system to upgrade their networks and enable capacity increases on demand.

The cable, using current coherent optical technology, can support up to 36 terabits per second, the equivalent of simultaneously streaming millions of movies a second.