US-based cable operator Charter Communications has revealed that its capital expenditures (Capex) will be $7 billion in 2019 versus $8.9 billion in 2018. 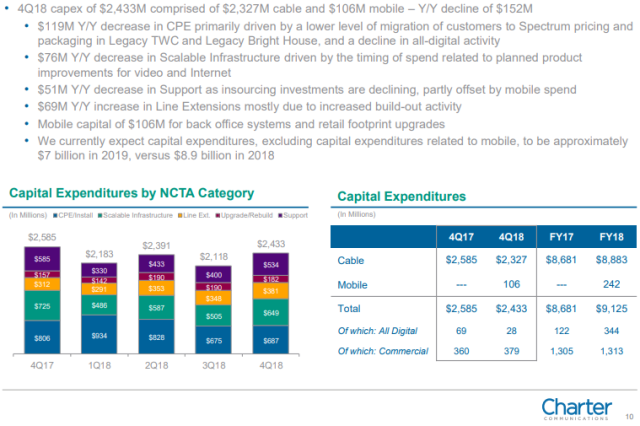 Charter increased its capital expenditures to $9.1 billion in 2018 from $8.7 billion in 2017 due to the result of integration-related spending, including product improvements and mobile-related systems and facilities spend. Capex in 2018 included $344 million of all-digital costs and $242 million of mobile costs. 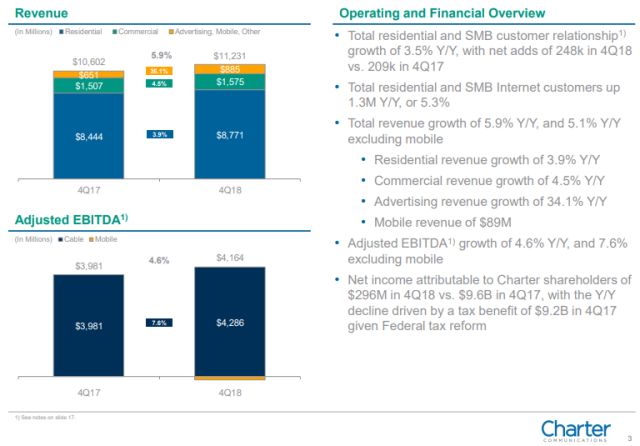 The US cable operator attracted more customers for its internet services, offsetting a drop in video subscribers.

More and more subscribers are deserting pay TV bundles and switching to cheaper streaming services such as Netflix and Amazon.com’s Prime video.

That has pushed companies including Charter and Comcast Corp to focus on their broadband businesses and high-speed internet upgrades as a strategy to survive in the rapidly changing media landscape.

The company reported a loss of 36,000 residential video customers in the quarter, compared with net 2,000 customers it gained last year. 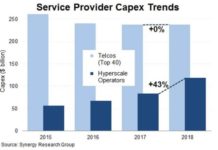 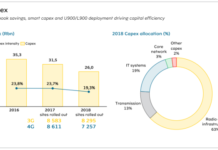