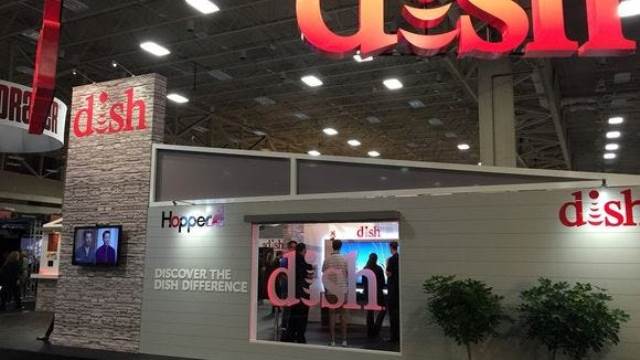 Dish Network has named John Swieringa as group president, Retail Wireless, and will retain his duties as chief operating officer.

Dave Mayo, as EVP, Network Development, will be responsible for Dish’s wireless roll out strategy and execution of the company’s deployment of the nation’s first standalone 5G network. 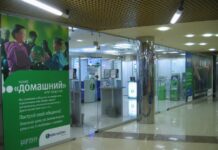 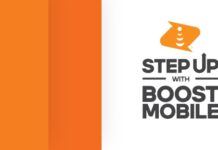