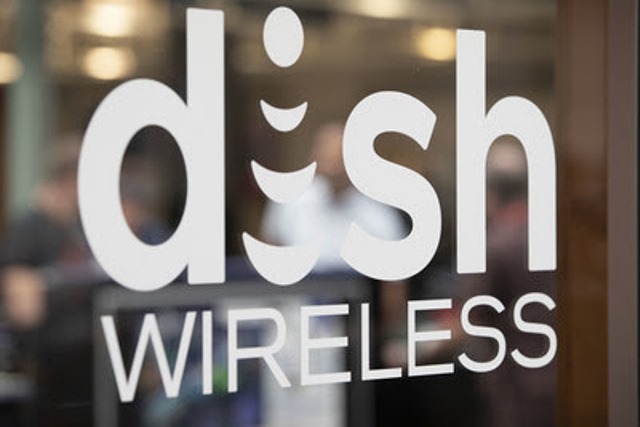 Net income of DISH Network totaled $671 million for the second quarter 2021, compared to $452 million from the year-ago quarter.

The company closed the quarter with 8.90 million retail wireless subscribers.

Why Dish did not continue with T-Mobile and opted for AT&T?