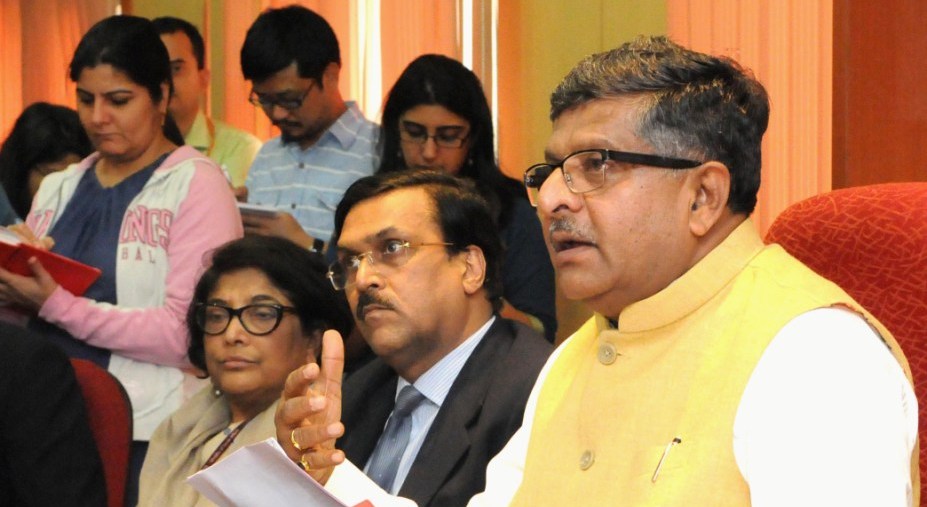 He addressed a select press briefing in Delhi one day after Finance Minister Arun Jaitley’s Budget 2016 speech that promised incentives for domestic telecom manufacturing to take off in a big way. Telecom industry body COAI on Monday welcomed the Union Budget.

India manufactured — at production facilities in the country — 11 crore mobile phones in 2015-16 against 5.4 crore during 2014-15. After the duty rationalization in the last Budget, 16 companies have set up mobile manufacturing units in this financial year.

In the   IT/ITeS (IT Enabled Services) sector, sunset  date for Section 10AAof the Income Tax Act allowing tax benefits for IT units in SEZs has been extended from 2017  till 2020.  This will enable technology units to set up and commence operations in SEZs.

The extension of Section 80 JJAA to Income Tax Act for skill development to services companies  as  well. This will permit 30 percent of additional wages paid to new workmen, deductible for 3 years. This  will  give  a  big  boost   to  the   BPO  operations,   which  this   government  is pushing-in  a big way.

IT / ITeS exports have crossed $100 billion.

India’s share in global IT services outsourcing presently is 56 percent.

The total employment in IT /  ITeS sector is 37  lakhs  in this  financial year, out  of which the  net  addition is 2 lakhs.

India Post has installed more than 576 ATMs and has become the largest core banking network having 18,231 branches overtaking the State Bank of India. By March 2016, the number of ATMs will touch 1,000.