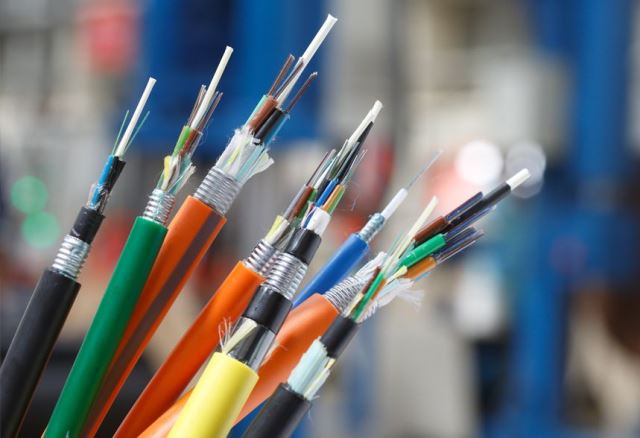 The agreement will include big cities not already covered by Fastweb as well as uneconomic areas where Open Fiber is rolling out a broadband network through state tenders.

“This agreement represents a key plank in our strategy,” Fastweb CEO Alberto Calcagno said of the latest deal.

Fastweb, which is controlled by Swisscom, owns 20 percent of Flash Fiber, a joint venture with Telecom Italia to build FTTH broadband infrastructure in the main Italian cities.

CDP owns almost 10 percent of Telecom Italia and is the second-largest shareholder in the telecoms incumbent.