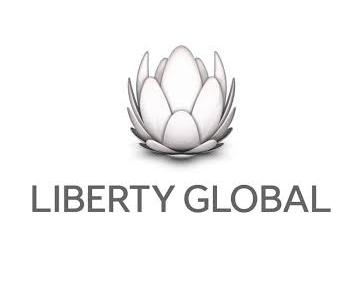 MSO major Liberty Global has decided to make investment in a WiFi software platform across its European mobile footprint.

“Wi-Fi is essential to our mobile strategy, boosting coverage and capacity — particularly indoors — while driving economic efficiencies which we can pass on to our customers,” said Graeme Oxby, managing director, European Mobile Operations, at Liberty Global.

The CVN will allow Liberty Global a complement to its cellular offering, managed in real time. The WiFi softwar deal also builds on an earlier one established by Virgin Media, the U.K. MSO acquired by Liberty Global in 2013, and Devicescape in February 2014.

The cable operator with presence in 14 countries also revealed that “Wi-Fi is essential to our mobile strategy,” aiding to boost coverage and capacity, particularly for indoor applications, while reducing costs for reliance on mobile networks.