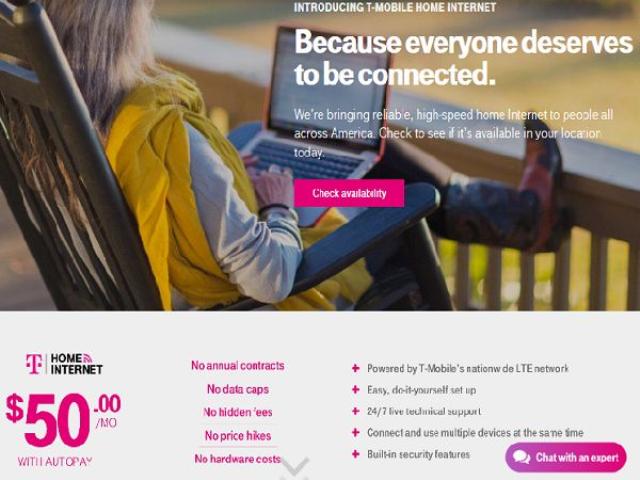 “Home broadband has been broken for far too long, especially for those in rural areas, and it’s time that cable and telco ISPs have some competition,” said Dow Draper, T-Mobile EVP, Emerging Products.

Benefits of T-Mobile Home Internet that is priced at $50 per month. 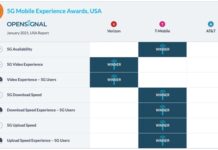