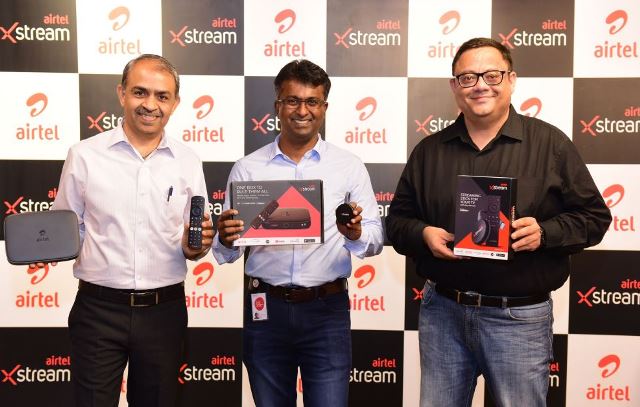 The inbuilt Chromecast will be a a customer retention tool for existing broadband and DTH customers as well as a value-added service for the post-paid and high-end prepaid customers in India.

Airtel has 2.3 million fixed broadband subscribers. The Xstream set-top box will offer these customers linear TV as well as OTT content. Airtel’s broadband ARPU at INR 825 is not significantly higher than Jio’s plans that start at Rs 699 per month. Jio offers up to 100 Mbps speed.

Airtel has increased speeds for its customers and lowered prices. Airtel’s current offering is competitive on pricing and product fronts and to a large extent tackles competition from JioFiber, Kunal Vora at BNP Paribas Securities India, said. 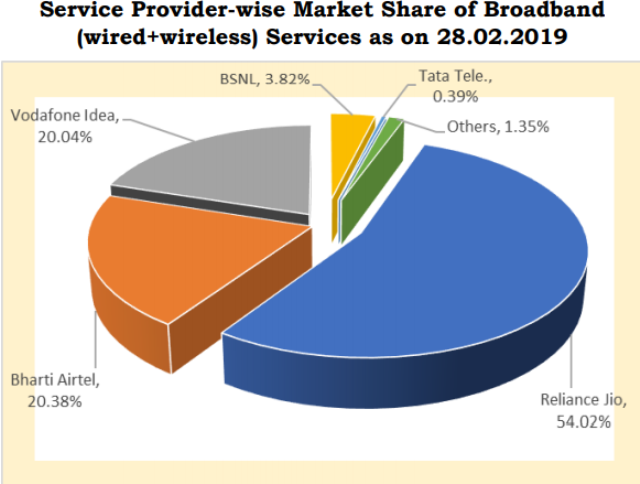 Airtel had 16 million DTH subscribers as of Q1 fiscal 2020. DTH customers, those wanting to watch OTT content, can upgrade to Airtel Xstream by paying Rs 2,249, while the charge for others is Rs 3,999. These customers can avail the broadband service of any ISP and use Airtel Xstream to watch linear and OTT content.

Bank of America Merrill Lynch in its report said: “We do not rule out some pressure on Airtel’s broadband revenues. The impact is expected to be limited as overall fixed broadband penetration remains low at 8 percent.”