Eutelsat Communications announced it has placed orders for two new satellites from Airbus Defence and Space to replace the three existing HOTBIRD satellites at its 13° East flagship neighbourhood. 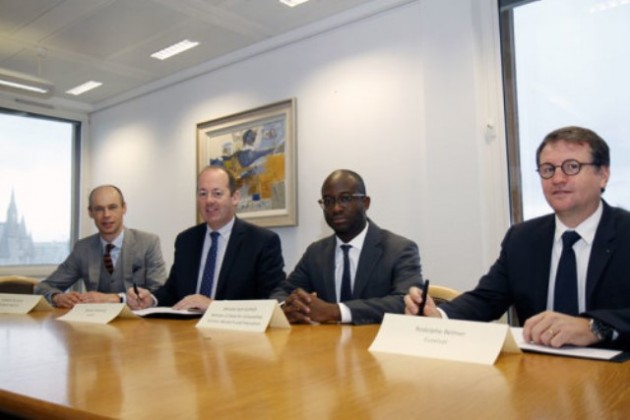 These electric satellites are set to enter into service in 2022, serving Europe, the Middle East and North Africa, Eutelsat Communications said.

Airbus Defence and Space, which has already delivered 23 satellites to Eutelsat, will ensure that the new satellites will enhance the quality of broadcasting services provided to Eutelsat customers on HOTBIRD. 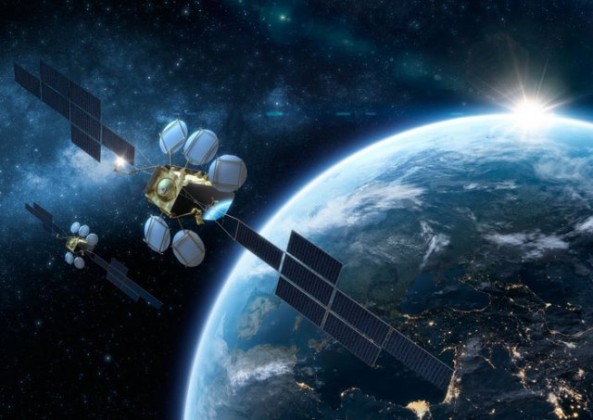 The satellites — based on Airbus Defence and Space’s innovative Eurostar Neo platform — will offer advanced features in terms of uplink signal protection and resilience, as well as better in-orbit redundancy.

Airbus Defence and Space will produce the all-electric propulsion satellites, along with their high-performance payloads, in their UK facilities in Stevenage and Portsmouth as well as in their French facility in Toulouse.

The Eurostar Neo technology enables Eutelsat to replace the current constellation of three satellites by two, enhancing the Capex optimization achieved through the application of the design-to-cost policy.

“These new satellites have been specifically designed to enhance the service we offer to our customers at this key neighbourhood, while representing the optimum solution in terms of Capex efficiency,” Rodolphe Belmer, chief executive officer of Eutelsat, said