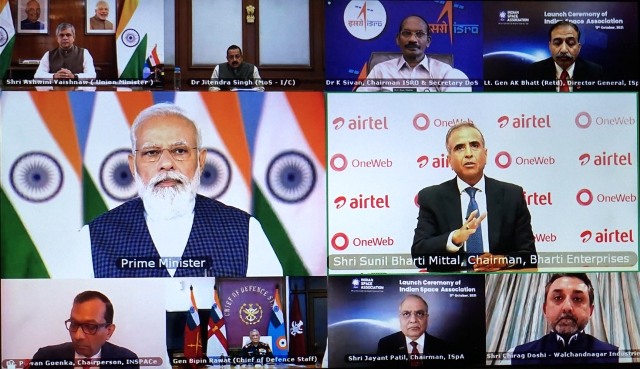 “Today is the day the Indian space sector receives new wings. For 75 years since independence, Indian space has been dominated by a single umbrella of Indian government and government institutions. Scientists of India have made huge achievements, but the need of the hour is that there should be no restrictions on Indian talent, whether it is in the public sector or in the private sector. The Indian Space Association (ISpA) will play a huge role in this,” Prime Minister Shri Narendra Modi said.

ISpA aims to contribute to India Government’s vision of making India Atmanirbhar and a global leader in the space arena.

The association will engage with stakeholders across the ecosystem for the formulation of an enabling policy framework that fulfils the Government’s vision. ISpA will also work towards building global linkages for the Indian space industry to bring in critical technology and investments into the country to create more high skill jobs.

“With our talent pool, growing prowess of home-grown technology startups and private enterprises the country is at an inflexion point of what will be a giant leap in the space arena. At ISpA, we look forward to working with stakeholders across the value chain to bring one view of the industry to the table and unlock barriers to growth,” Sunil Bharti Mittal, Chairman, Bharti Enterprises, said. 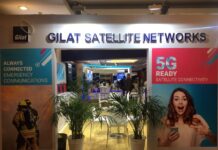