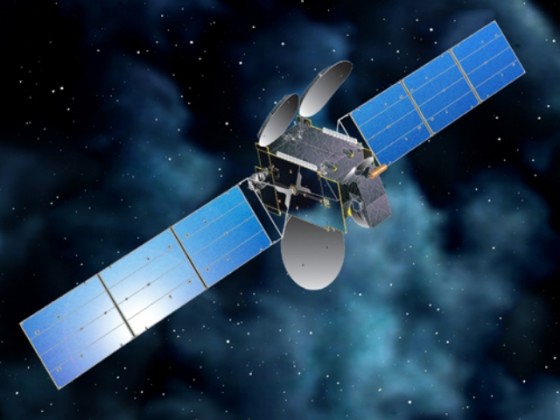 Liquid Telecom, a subsidiary of Econet Global, announced a major satellite deal with Intelsat to expand its coverage and network capabilities for business customers across Africa.

The deal reflects the demand for satellite as a more compelling connectivity solution for businesses across Africa.

Liquid Telecom will utilize services on the Intelsat 33e satellite, which started operations this year. The solution features ground networking equipment based upon the Newtec Dialog VSAT platform, including technology developed under the ESA-funded Project Indigo announced previously by Intelsat and Newtec.

Liquid Telecom, by utilizing Intelsat’s high-throughput satellite (HTS) solutions, will deliver more bandwidth with efficiency to meet the needs of businesses across Africa.

“By teaming with Intelsat, Liquid Telecom will be at the forefront of satellite communications, ensuring we can meet the future bandwidth needs of our customers no matter where they are in the region,” said Scott Mumford, Liquid Telecom’s Group Managing Executive of Satellite and VSAT.

Engineering work is currently underway and Liquid Telecom is expected to begin using the Intelsat EpicNG platform at the end of July.

Liquid Telecom has also won a 3-year contract from Intelsat to provide fiber backhaul and uplinking services from its South Africa teleport that will be integrated into the IntelsatOne network as Intelsat extends its managed services platform into Africa.

“Teaming with Liquid Telecom, the leading independent IP, voice and data provider across Africa, will enhance their service platform and add to our capabilities as we build upon the footprint we’ve already established in the region,” said Brian Jakins, Intelsat’s Regional Vice President, Africa Sales. 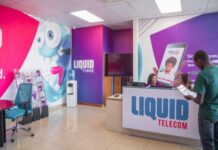 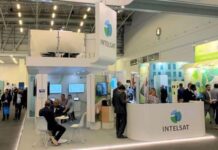