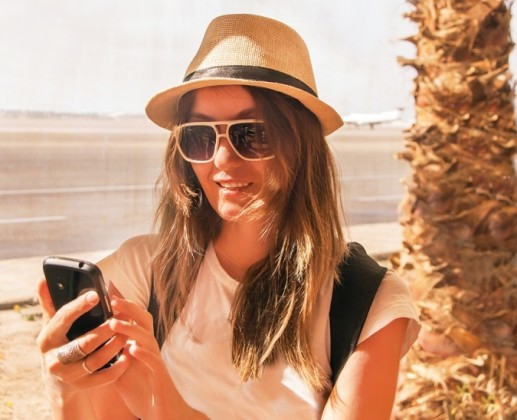 Subscription Video on Demand (SVOD) services will drive OTT revenues to reach $120 billion in 2022 against $64 billion in 2017. Over a quarter of global households will subscribe to SVOD services by 2022, according to Juniper Research.

Leading SVOD provider Netflix, which competes with Amazon, will spend over $6 billion during 2017-18 on video content. BBC is investing $1.4 billion on video content. The report did not talk about the content investment by Amazon.

“Success will hinge on whether these providers can continue to produce hits such as ‘Stranger Things’. As consumers become more fluid in their uptake and loyalty to video services, OTTs could just as easily see users switch off,” said Research author Lauren Foye.

OTTs will make a push for sporting rights. Amazon is likely to bid for rights to the Premier League in February 2018.

Traditional broadcasters hold advantage over OTTs in provision of local content. Some regional OTT services have launched, such as iFlix, but these do not provide the same granular level of local coverage that broadcasters can offer.

The delivery of media via IP will have a benefit to broadcasters in driving consumers to their own OTT services, such as the BBC’s iPlayer – accessed via the ‘Red Button+’ on connected TVs.

Juniper forecasts data usage to soar on these devices, approaching 800,000 Petabytes per annum by 2022.

More than 58 percent of video plays occurred on mobile devices in the third quarter of 2017, said Ooyala, a provider of software and services that simplify the complexity of producing, streaming and monetizing video.

Ooyala forecasts that more than 60 percent of video plays will be on mobile devices within the first half of 2018. 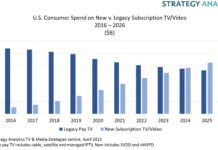 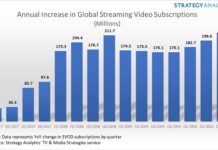