Finance minister P Chidambaram today announced the last budget of UPA II. In the interim budget, he did not make any significant policy changes for the telecom sector. The government announced measures to improve local production of mobile phones.

The government today said the excise duty on mobile handset will be 6 percent on CENVAT credit to encourage domestic production.

This will prompt foreign handset makers to manufacture more phones in India. Also, companies such as Micromax, Karbonn, Lava, Xolo, etc. will be encourage to spend on local manufacturing. 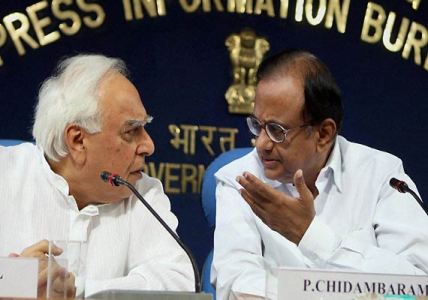 The other announcements that will assist the telecom sector indirectly will be the following:

There will be no changes in tax laws in interim budget

Excise duty will be cut from 12 to 10 per cent in capital goods sector to stimulate growth.

Government is committed to Aadhaar-based LPG transfer but scheme on hold temporarily. He said Aadhaar is tool for empowerment.

Ramesh Loganathan, vice president and centre head, Progress Software, said: “The budget looks positive. There is no specific impact on IT industry.  However, the MSME inclusive innovation fund looks very interesting, with the amount of corpus earmarked for the same.  Given its stated charter, this may help seed and grow more incubators with support for startups that solve the bottom-of-pyramid and/or social problems.”

Debasis Chatterji, CEO, Netxcell, said: “In my opinion, keeping a tight control on fiscal deficit to 4.6 percent of GDP is a good step from macroeconomic point of view. However, overshooting non-plan expenditure is a bad signal for the economy. Food inflation will hit the common man most and decelerating industrial growth is a major cause of worry. Overall the Finance Minister wants to keep middle class happy by reducing excise duty on small cars and SUVs.”

There is no significant mention about telecom.

But the Finance Minister has proposed a higher import duty on foreign made mobile handsets to encourage domestic production. All the major national handset manufacturers are sourcing the components from China, Taiwan, and Vietnam etc.

“I am not sure whether the higher import duty is applicable even on CKDs (Complete Knock downs) also or not. Finally, liberalized FDI is not going to give us expected results unless and until there is clarity on certain existing debates like Vodafone tax case etc. If the clarity is brought in then international investors shall have full confidence in our systems,” Chatterji added.