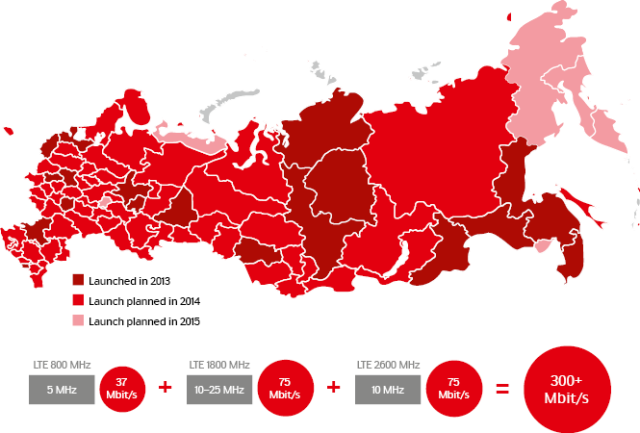 Improvement in the customer experience as data demand continues to rise with 5G on the horizon is yet another benefit from making investment in FDD-TDD carrier aggregation technology.

Nokia has assisted MTS in the completion of the first commercial deployment of FDD-TDD carrier aggregation in Russia.

FDD-TDD carrier aggregation enables MTS’s mobile subscribers to experience data speeds of up to 187 Mbps, compared to peak speeds of 75 Mbps over FDD-LTE in the 10 MHz band and 112 Mbps over TD-LTE.

Meanwhile, Nokia and MTS have conducted a demonstration of FDD-LTE three component carrier aggregation on the network in Moscow, with a plan to implement the technology in the future. Nokia and MTS continue to test and deploy LTE-Advanced, LTE-Advanced Pro and 5G technologies to enable a smooth evolution to 5G networks.

Andrey Ushatsky, chief technology officer at MTS, said: “FDD-TDD carrier aggregation functionality will let us increase average access speeds for flagship smartphones by 1.5-2 fold. This technology is important as its further implementation in Russia will help increase the efficiency of frequency resource use.”

MTS subscribers with smartphones downloaded twice as much data in 2015 than in 2014 and the total traffic grew by 1.5 times in the same period.

At the end of 2015 there were 107 million active mobile data subscribers (SIM cards) in Russia, growing 9 percent from the 2014 figure.

The Russian government is investing in a 200,000km telecom network which will provide a 10Mb/s broadband service to underserved villages, with Rostelecom as the contracted telecoms to manage the work. The state-run Rostelecom’s fiber broadband access network covers more than 30 million premises by December 2015.