Under a five-year deal, Orange Switzerland selected Nokia Siemens to extend its radio access network as well as build its network to deliver 4G / LTE services.

“The Orange network is one of the best mobile networks in Switzerland and with the launch of 4G/LTE in June this year, it will even be better,” said Johan Andsjö, CEO of Orange.

Orange will launch its 4G services on 1 June 2013 in 10 cities/regions of Switzerland. 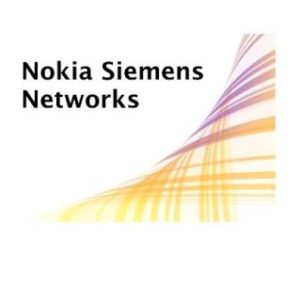 The mobile broadband solutions provider will modernize and expand the E-Plus GSM and HSPA+ networks. The agreement between the two companies covers the delivery and integration of the operator’s mobile access network.

Andreas Pfisterer, CTO at E-Plus Group, said: “After rapidly upgrading our network to the HSPA+ standard, we will continue our user-oriented and economically targeted network expansion strategy with the launch of a demand-driven LTE expansion under the motto ‘Smart LTE’.”

E-Plus has acquired the right 1800 MHz spectrum to launch LTE in Germany rapidly and efficiently. Additionally, the operator will be in an excellent position to offer up to 100 Mbps over LTE and monetize the new technology soon.

Under the contract, Nokia Siemens Networks will expand E-Plus’ current HSPA+ capacity in the 2100 MHz band while modernizing its GSM network.