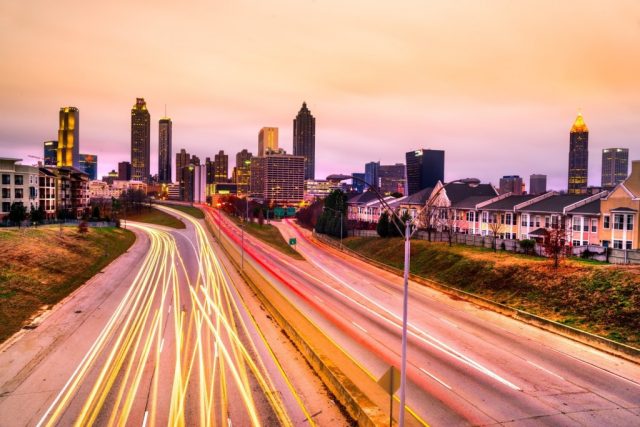 The North America telecom market, the home for AT&T, Verizon, T-Mobile and Sprint, has posed challenges to mobile equipment makers such as Huawei, Nokia, Ericsson and ZTE last year.

Because all big mobile operators are trying to cut down on Capex (capital expenditure) and Opex (operating expenditure) in order to improve their profit, the strategy of Huawei, Nokia, Ericsson and ZTE will be important to increase their revenue in North America.

ZTE did not reveal its financial performance in North America.

Leaders in North America market in 2017

Strong presence in North America, the market for most technology innovation, is important for all telecom equipment makers.

Reuters reported market share gains in Europe have helped Huawei offset the company’s exclusion from the United States, the world’s most profitable market for phone sellers.

Nokia CEO Rajeev Suri said: “Networks market will decline again in 2018, though at a slightly lower rate than our previous forecast, given early signs of improved conditions in North America.”