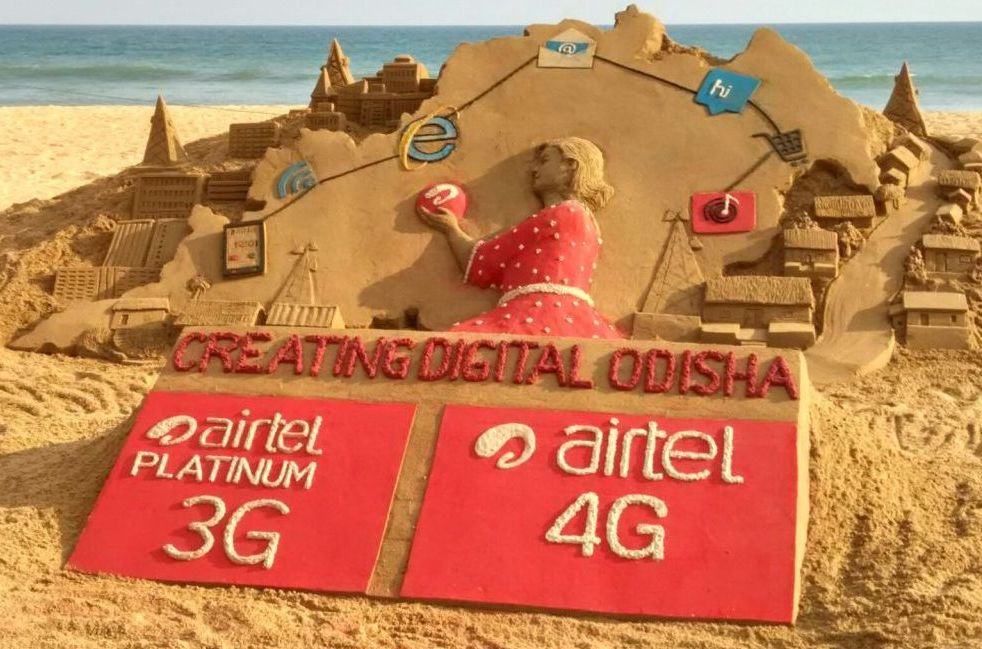 Airtel is investing heavily into its 4G and 3G networks across the country. In November 2015, Airtel announced its Rs 60,000 crore investment program called Project Leap to enhance quality of services and coverage. Bharti Airtel is investing in new base stations to increase network coverage in the next three years. 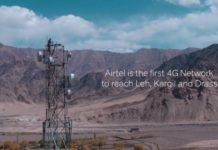 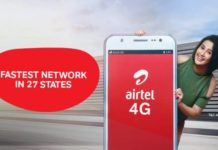