MTS India CEO Dmitry Shukov expresses confidence when he talks about merger and acquisition opportunities in the second largest telecom market in the world. The mobile operators two focus areas will be data and achieving break even next year.

Small presence does not stop MTS India (Sistema Shyam TeleServices) from hoping better in the future.

MTS India CEO Dmitry Shukov says his single focus is to achieve break even next year. Break even in the current scenario may be a tough task. MTS India posted consolidated OIBDA loss of $39 million on $52 million revenues that decreased 30 percent in the second quarter of 2013. ( MTS India Q2 revenues dip 30 percent to $52 million ) 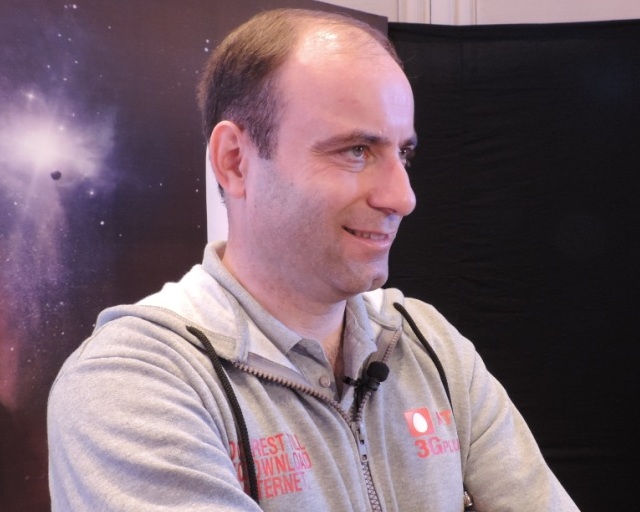 MTS India does not have any plan to introduce sachet pricing for its data offering. MTS India chief marketing officer says the company’s data consumers are heavy users. Companies such as Airtel and Aircel are betting on Rs 1 video packages.

The CDMA operator will not launch Rs 1 pack even when it introduces new smartphones this year that will support its 3GPlus service. In addition, 3GPlus speed will not be compromised on the mobile phones as well.

After achieving 23 percent market share in EVDO data cards, its ambition to become a strong player in mobile data business will not be a distant dream. MTS relies on 2,500 plus distributors and 23,000 activating retailers and 600 plus branded retail outlets for future growth.

For MTS India, 4G / LTE will be a strong focus area. Its new license can be used for launching 4G / LTE in India. But there is no immediate guidance on the launch plan. Data focus reflects the country’s poor Internet uptake. Only 10 percent of Indian population use Internet, lowest among BRIC nations.

The company will also consider merger and acquisition opportunities. But this will depend on M&A guidelines which will be announced by telecom minister Kapil Sibal. MTS India does not want to talk about utilizing 100 percent FDI options at present. 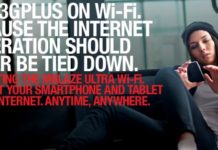 MTS ready to expand to 22 circles from 9, if CDMA spectrum is rightly priced 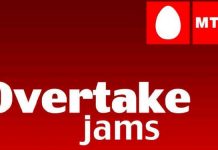 MTS struggling to grow in India?