Earlier, the authorities banned Viber and Tango for security reasons.

A Bangladesh Telecommunication and Regulatory Commission (BTRC) official, who preferred not to be named, confirmed the government’s decision to Xinhua.

The authorities said subversive activities, including bomb and arson attacks, were carried out by miscreants using such services during the opposition alliance’s countrywide non-stop blockade since Jan 6. 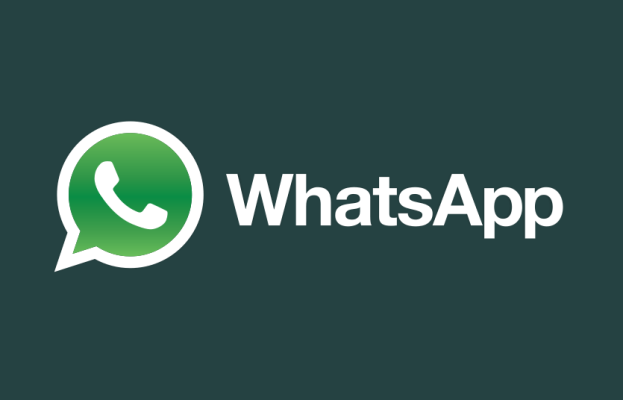 Zia called the blockade Jan 5 when police barred her from leaving her office to lead anti-government agitations.

The BNP-led opposition alliance had boycotted the general election in Bangladesh in January last year and has been pressing for fresh elections since then.