BT has appointed Javier Semerene as vice president for Latin America to lead its operations across the region.

From 2008 to 2010, Semerene was vice president, Latin America, at Orange Business Services.

He previously held senior positions in AT&T, managing strong revenue growth in the Caribbean and Latin America, before becoming regional vice president for the Middle East and Africa. 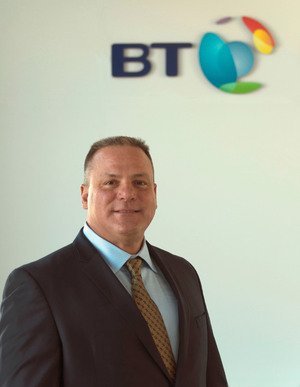 Latin America has become one of BT’s fastest growing markets. It is considered as a high opportunity region by many of its global customers based in North America, Europe or Asia-Pacific.

BT has one of the largest satellite broadband coverage capabilities in the region, with more than 24,000 sites. 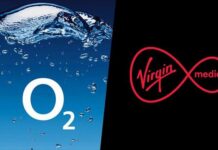 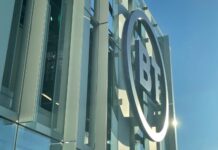