Telecom Lead Middle East: Despite the economic downturn, the mobile telecom market in Egypt witnessed high growth, with an average growth rate of about 23.1 per cent since 2008, mainly due to aggressive pricing competition among the three market participants – Mobinil, Vodafone and Etisalat Misr. 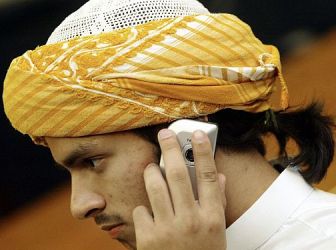 At the end of 2011, Egypt had approximately 83.8 million mobile subscribers. This number is expected to double over 2011–2018.  However, fixed-line voice services are set to decline due to the shift from fixed to mobile lines. Broadband is now expected to be the key driver of fixed-line services in the country.

While these are positive signs, there remain certain market challenges. For instance, the significant prevalence of pre-paid and multi-SIM subscribers causes high churn between operators. Subscribers seek to benefit from promotions offered by different operators.

During the forecast period of 2011- 2018, one of the main challenges for operators across the mobile telephony market will be churn reduction. The current aggressive pricing competition is unsustainable and causes multi-SIM usage by subscribers. This is an important issue for operators as the next stage of growth is expected from low-income subscribers.