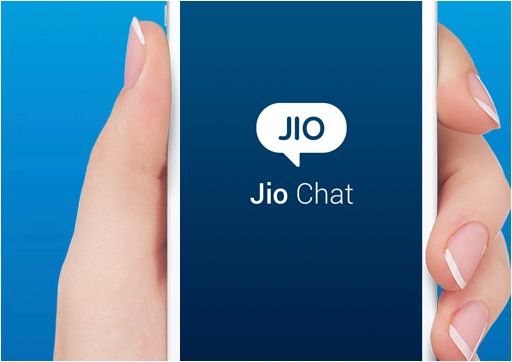 Earlier, Jio Chat achieved one million subscriber base just after the launch. This was achieved without promoting in a big way.

Jio Chat is currently available on Apple iOS and Google Playstore over any data network.

Reliance Jio Infocomm will be launching its 4G services in the second quarter of 2016. The success of Reliance 4G will boost the demand for its messaging app.

Reliance Infocomm’s Jio Chat does not share its achievements. Jio Chat is the first consumer product to land among the Indian consumers from the Reliance Jio Infocomm stable.

Recently, the company launched hike4.0 that features automatic sticker suggestions, hike direct, which allows users to chat and share files without the Internet, 500 member group chat with multi-admins, free group calling with up to 100 people, news in English and Hindi, coupons from over 100 brands and special photo filters and doodles.

Launched in December 2012, Hike messenger crossed 70 million users in October this year, making it the second largest messaging app in India. A user spends over 140 minutes per week on hike messenger.