Ailing telecom operator Reliance Communications on Sunday said its financial lenders have rejected the resignation of chairman Anil Ambani and four other directors. 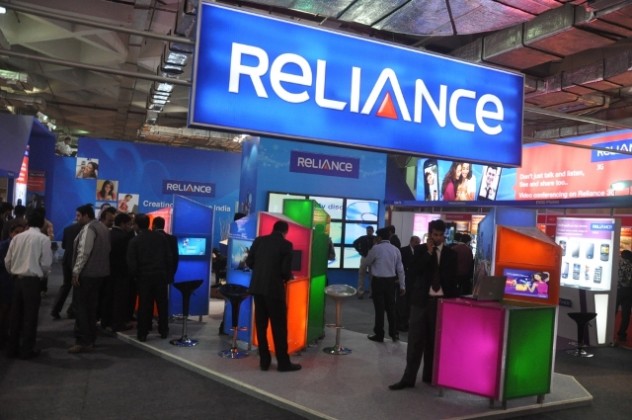 Committee of Creditors (CoC) met on November 20. The committee had expressed a unanimous view that the resignations of the directors cannot be accepted, Reliance Communications said in a filing with the BSE.

Reliance Communications posted a consolidated loss of Rs 30,142 crore for the September 2019 quarter due to provisioning for liabilities after the Supreme Court’s ruling on statutory dues.

The apex court, last month, upheld the government’s position on including revenue from non-telecommunication businesses in calculating the annual AGR, a share of which has to be paid as licence and spectrum fee to the exchequer. Reliance Communications’s liability includes Rs 23,327 crore licence fee and Rs 4,987 crore spectrum usage charges.

Reliance Communications, promoted by Anil Ambani, is going through insolvency proceedings following an application filed by Swedish telecom gear maker Ericsson. The National Company Law Tribunal (NCLT) has handed over control of the company to an insolvency resolution professional.

Reliance Communications has put all its assets for sale, including spectrum holding of 122 MHz that the company before insolvency proceedings estimated to be around Rs 14,000 crore, towers business for Rs 7,000 crore, optical fibre network Rs 3,000 crore and data centres worth Rs 4,000 crore.