Telecom service provider Ooredoo Algeria said it will expand 3G network to 32 provinces in January 2015 from the current 25 provinces, covering 80 percent of population in the country.

Ooredoo has invested more than $2 billion in its network enhancement program.

The Middle East telecom operator has also achieved 3.5 million 3G customers within the first year of the launch. 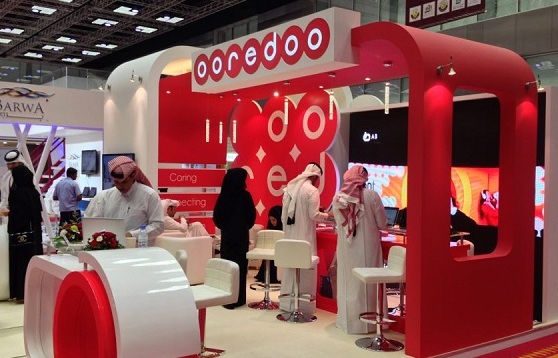 Nasser Marafih, group CEO, Ooredoo, said: “Across our footprint, Ooredoo’s companies are taking the lead in providing data services that enrich our customers’ lives. Ooredoo Algeria’s success in supporting 3.5 million customers within the first year of its 3G services launch demonstrates once again that Ooredoo holds the leadership position in this area.”

Meanwhile, Ooredoo Algeria achieved network throughput of 63MB per second. It was the first mobile operator in Africa to deploy 400G broadband mobile access network in 2014.