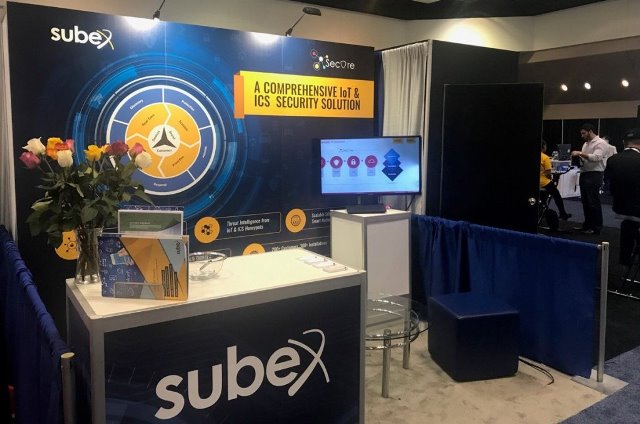 Town of Florence, Arizona, USA has selected Subex to secure critical public infrastructure. Subex will also assist Florence for its smart cities project as the cybersecurity partner for all projects coming under the plan.

Recently, Subex appointed Shankar Roddam as chief operating officer. Previously, Shankar worked with Subex for 10 years where he was part of the executive team in the capacity of head – Emerging Markets and played a key role in establishing and setting up the Sales and Channel network in emerging markets. Shankar returns to the company for a second stint from Plivo.

“We closed a number of new marquee customer wins and witnessed good traction from the APAC, MENA, and Africa markets,” Vinod Kumar, managing director and CEO, Subex, said in a statement.

Subex, which has its headquarters in Bengaluru, India, is focussing on hiring and deploying training programs to upskill current employees.