The announcement is based on drive tests of 4,400km with 4,100 data service tests conducted by Commsquare on the three mobile operators in Belgium during Q4 2013.

ZTE said the test results ranked BASE’s 3G network as first in the average uplink and downlink rates, surfing/Web session success rate and fast accessibility to the network and services thanks to high performance of dual carrier feature for download and enhanced uplink feature (2ms TTI). 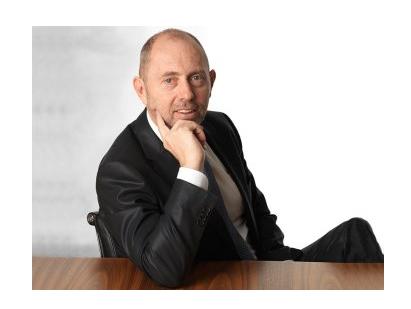 ZTE assisted BASE Company to upgrade and modernize its 3G existing network. In addition, ZTE helped BASE Company to launch LTE services in 15 cities since 1 October 2013. Today about 4.4 million Belgians are covered by 4G.

“Over the last years we made significant investments in our mobile network bringing the company to the unique position in Europe of being a mobile challenger that combine a leading position in price, service & network,” said Jos Donvil, CEO at BASE Company.

In 2013, BASE Company recorded 21 percent service revenue market share. In 2013, the company’s revenues reached EUR 728 million in Belgium, with EBITDA of EUR 192 million. BASE Company distributes its products and services via 75 BASE shops, 80 ALLO shops, online and indirect channels. 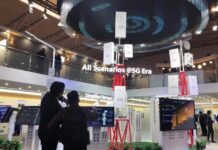