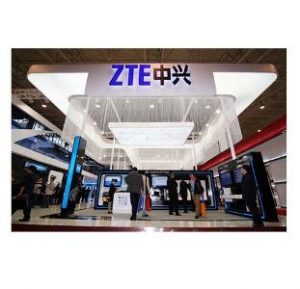 The 100G solution is capable of hybrid transmission of 100G and 10G services and supports a seamless upgrade from 10G to 100G. The phase 3 expansion will begin in 2012 and aims to expand the coverage and transmission capacity of the network and to improve its speed and security.

“We are thrilled to cooperate with CERNET to build the largest coherent 100G network in the world,” said ZTE Vice President Mr. Xu Ming. “This project will promote the stable development of education in China.”

ZTE also has partnered with T-Mobile Austria, a subsidiary of Deutsche Telekom, to deploy the first commercial OTN network with WASON in Europe.