Telecom Lead India: The EAFT Destiny D90T is one of the latest and best tablets by EAFT. Famous for its 9.7’ HD Display, it is made for people who love to read books and watch videos. Gaming in such a big tablet is really fun. It is available at Flipkart for Rs 14,990. 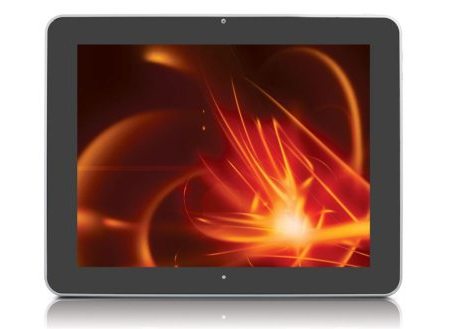 The new tablet is quite heavy to hold it as it weighs 609 gram. This tablet has got a sleek design with glossy-grey borders. The power and volume buttons are quite hard to press and some users may have problems with it. It has a HDMI port and SD slot on the right-side. You will not believe that it’s got a speaker on the right side where we hold it, but the music is still crystal clear.

EAFT Destiny D90T has a 1024 x 768 resolution with 9.7’ HD IPS Glass which gives this tablet a glossy display. Movies become crystal-clear with the ‘Full HD 1080p’ output with this tablet. It is also provided with 10 point multitouch.

This device has got a 2mp rear and front camera. You are definitely thinking that a 2mp camera isn’t that nice but when you will take a pic from the Destiny D90T’s rear camera, you will be surprised. Its front camera produces some grains, but it’s not that bad.

Large tablets are popular in the market because of their HD display but scrolling is a difficult task to do with them. Some users could face difficulty to scroll through items in the EAFT Destiny D90T. I tested heavy games with it but they ran smoothly. As said before, it is really a tablet meant for playing games and reading books.