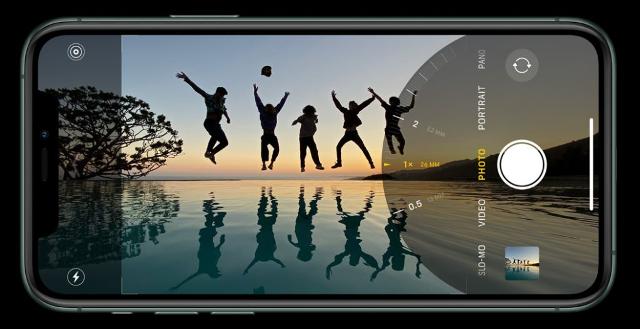 A major accomplishment in Make in India initiative, Apple is planning to invest $1 billion in India, according to The Times of India.

The investment will be significant to the smartphone major considering the pace at which smartphone adoption is growing in India.

Reports indicate that Apple has plans to turn India into a manufacturing center beyond China and also export its “Made in India” products to other countries. Soon, India will also have an official App Store.

Earlier Apple had said it will move 15-30 percent of production outside of China over the next few years.

In recent months, India relaxed the norms for foreign companies planning to establish retail presence in India, and according to reports, this could be the reason why the U.S. phone maker is targeting this market.

An official source revealed that Foxconn is one of the investment partners and there are a “host” of other partners as well. Foxconn is currently the biggest partner for Apple globally. Foxconn’s factory in Chennai, India, will be used to manufacture the Apple products.

Initially, products made in India were reserved for local sales, but it started exporting to other countries in July.