GIONEE has priced its ELIFE E6 smartphone at around Rs 26,000 in India.

The new smartphone — that comes with several features — will be launched after August in the Indian mobile phone market. The phone company’s strategy is to target budget smartphone users who are looking for additional features. 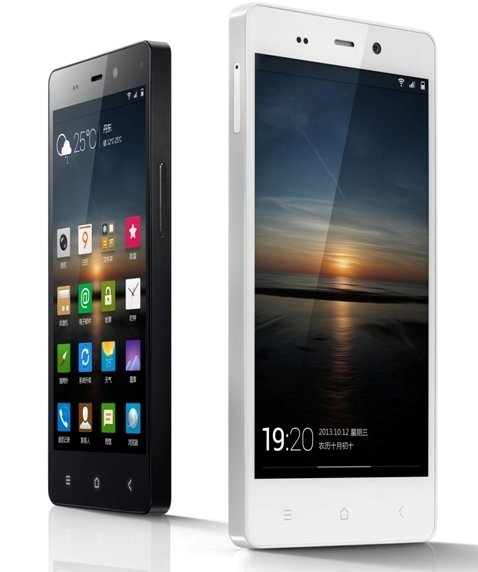 ELIFE E6 smartphone features 2GB memory that can be expanded up to 32GB. It also sports non-removable 2020mAh battery.

“With its intuitive and user interface, we developed the ELIFE E6 with the customers’ interest at heart,” said William Lu, vice president, Gionee Communication.