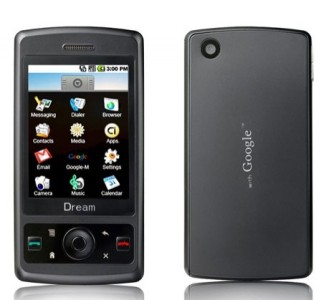 “Android has been one of the primary growth engines of the smartphone market since it was launched in 2008,” said Ramon Llamas, research manager, Mobile Phones at IDC. ”

With 15 percent, iOS was a distant second place to Android. The late quarter launch of the iPhone 5 and lower prices on older models prevented total shipment volumes from slipping to 3Q11 levels.

BlackBerry’s market share decreased to over 4 percent by the end of the quarter. With the launch of BlackBerry 10 yet to come in 2013, BlackBerry will continue to rely on its aging BlackBerry 7 platform, and equally aging device line-up.

Demand for BlackBerry and its BBM service is strong within multiple key markets worldwide, and the number of subscribers continues to increase.

Symbian posted the largest year-on-year decline. Nokia remains the largest vendor still supporting Symbian, along with Japanese vendors Fujitsu, Sharp, and Sony. These vendors are in the midst of transitioning to other operating systems. IDC said they will cease shipping Symbian-powered smartphones in 2013.