Google’s Android has lost 8 percent of its global OS market share in five years, according to StockApps. 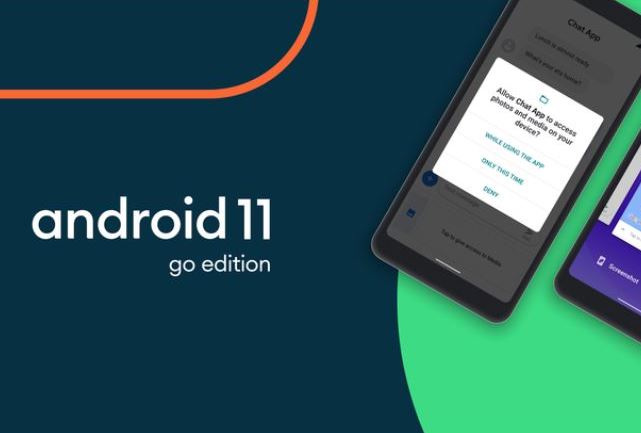 7 out of 10 phones run on the Google Android OS, while two of the remaining three are most likely to be iOS powered.

Occasionally, one out of those three will be using one of the other less known OS. Google Android’s dominance is coming under increasing pressure from the other players.

For instance, 84 percent of all smartphones in Africa are powered by Android. iOS accounts for roughly 14 percent of the devices in Africa, while Samsung, Nokia, and KaiOS share the remaining two percent or so.

In Europe, Android OS has a market share of 69.32 percent. iOS registers better prospects in Europe as it runs 30 percent of all the phones. Samsung, Nokia and other developers have to contend with a miserly one percent of the market in Europe.

Android is dominating in the Asian and South American continents at 81 and 90 percent. iOS share is 18 percent in Asia and 10 percent in South America. Other OS developers share less than one percent of the phone market on both continents.