South Korea’s LG Electronics said on Wednesday it was considering all options for its loss-making smartphone division. 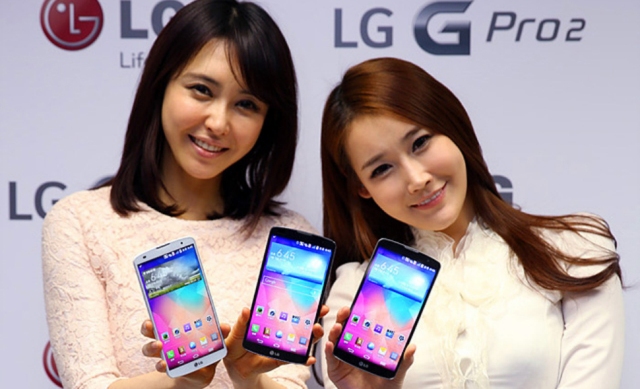 Analysts said LG Electronics could consider shutting its smartphone business or selling off parts of the unit.

LG said in a statement that 23 consecutive quarters of losses in its mobile business had totalled around 5 trillion won ($4.5 billion) amid stiff competition.

“In the global market, competition in the mobile business including smartphones has gotten fiercer,” LG said in the clearest sign yet that it could be considering a winding down of the troubled business.

“LG Electronics believes we have reached the point where we need to make the best decision about our mobile phone business, considering current and future competitiveness.”

LG Electronics CEO Brian Kwon said the company planned to retain employees regardless of what happened to the mobile unit.

Though ranked No. 3 in the global smartphone market in the first quarter of 2013 by Strategy Analytics, LG was not even among the top seven in the third quarter of 2020 after losing ground to Chinese makers, research firm Counterpoint said.

Analysts said that if LG decides to wind down the mobile phone business, it may increase its market capitalisation by an estimated 4 trillion won, as more than five years of cumulative losses and misallocation of resources had weighed on valuation.

“Now the company is at a point where it needs to increase sales by taking market share from Samsung Electronics and Apple, but that’s not seen as too feasible, which makes it difficult for the business to improve its loss-making situation.”

Last month, LG said it reorganised its mobile phone division to increase outsourcing of its low to mid-end smartphones, which analysts said represented an attempt to cut costs. 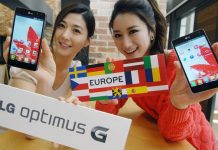 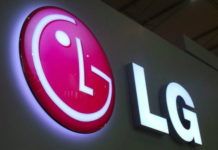 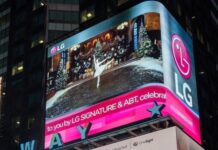 LG to enhance outsourcing of smartphones