AirPods supplier Luxshare has acquired a factory from iPhone supplier Wistron for $471.5 million and would start making iPhones in Kushan, Jiangsu province in China. 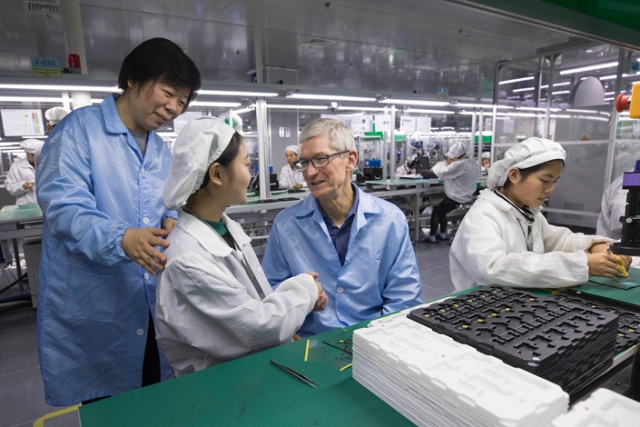 The acquisition by Luxshare as its first Apple iPhone assembly plant will pave the way for the company to move up the Apple supply chain and challenge Taiwanese rival Foxconn, which has long dominated iPhone production, reports Nikkei Asian Review.

Luxshare will start assembly of Apple iPhones in China, while Wistron will focus on iPhone manufacturing in India.

Apple CEO Tim Cook had earlier visited the Luxshare-ICT factory, where the AirPod and other Apple accessories are assembled.

Apple has been assembling some of its phones in India for a while via its two manufacturer partners – Foxconn and Wistron. Wistron assembles new iPhone SE while Foxconn makes iPhone XR in the country.

It has been an Apple supplier since 2013, making cables and connectors as well as AirPods and Apple Watch.